How to Update Your Content Strategy with Videos, Surveys, Infographics and More 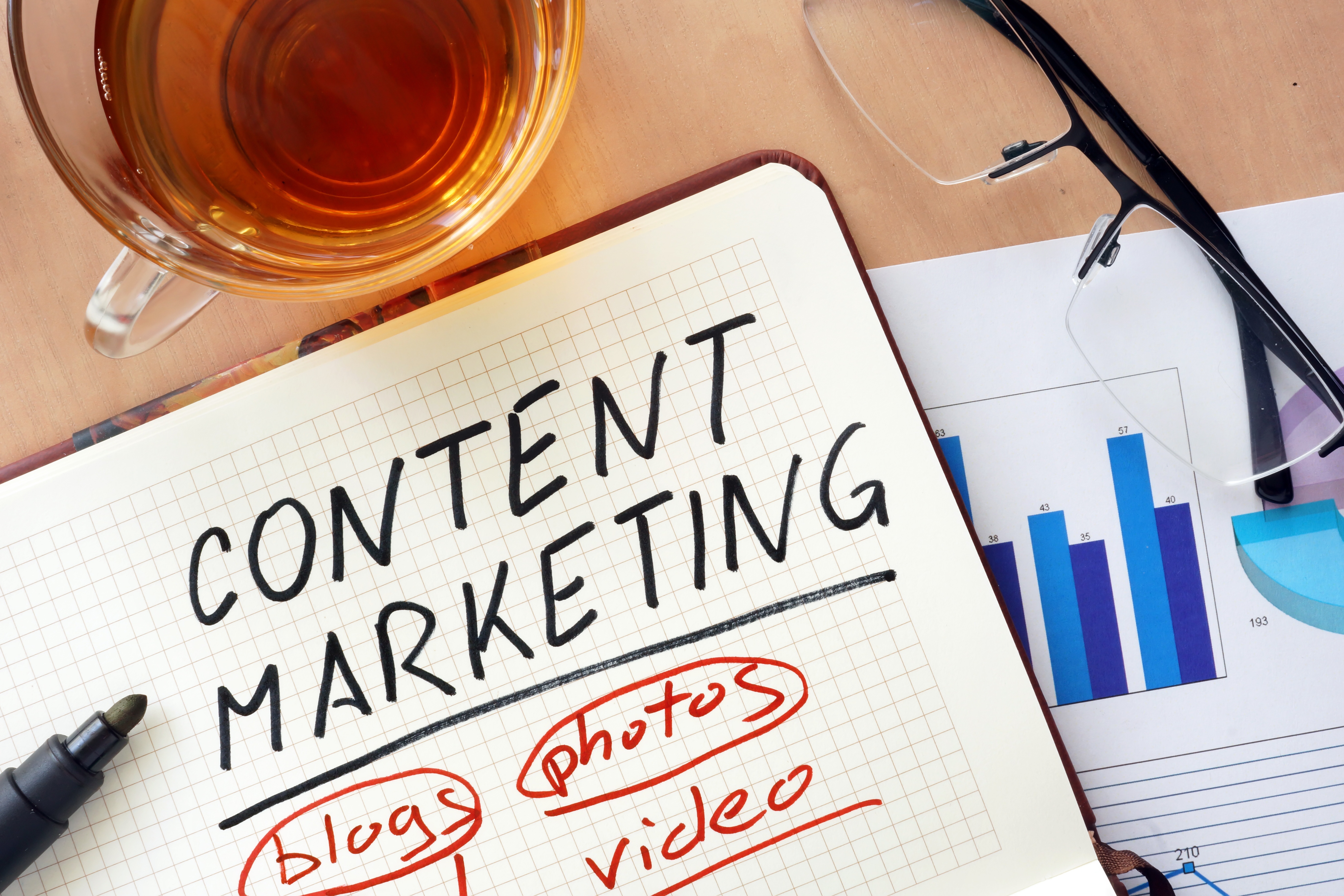 If you think content inbound marketing is still all about text, then statistics will prove you wrong. According to the Nielsen Norman Group, users read only about 20% of the words on a page during an average visit. This is not a surprise considering a study by the American Psychological Association revealed that people can be distracted in as short as three seconds. With so many apps to use and websites to visit, you can expect that there will be no lack of distractions to pull your visitors away from your own site.

So how do you formulate a content strategy that not only gets noticed, but also consumed? Make it more visual. Based on the results of a study by Xerox, colored visuals increase readership by 80% and recall by 82%. Thus, you have to try out these additions if you want a highly engaged audience:

Infographics are visual representations of information to make it more interesting. They can be text-heavy, but their use of images makes the data easier to understand. Because they're photos, they're also shareable on visual platforms such as Instagram and Pinterest. They're also convenient to read on the smaller screens of smartphones and tablets than the standard block of text.

More and more people have mobile internet connection, making video marketing more accessible than ever. It's no wonder why video-based platforms like YouTube, Snapchat and Vine are popular. Even Facebook, Twitter, and Instagram support video playback because of how videos tend to go viral.

An effective way to engage your audience is to get them involved. So instead of just presenting information in an article, you can create a quizzes based on the facts you have to give people more fun as they learn. For example, instead of writing about different kinds of coffee, you can make a quiz named "What Coffee Best Suits Your Personality?" Fun quizzes like this have proved to be an effective strategy for Buzzfeed.

Instead of presenting information to your audience, what about getting it from them? Not only will you engage them, but you'll also learn a lot about the visitors your site is attracting. You'll find it easier to cater to their needs if you know what they're looking for.

Another point to consider: Visual content is more effective than purely text content because it's easier to consume on mobile devices. According to Statista 58.9% of the worldwide population will use their mobile phones to go online by 2017, 61.2% by 2018, and 63.4% by 2019, then we can conclude that majority of your target audience will not be on desktops and laptops, but on smartphones and tablets when they visit your site. It only makes perfect sense to optimize your content for smaller screens.

Aside from the screen, you also need to consider the times when people access their mobile devices. Glance around you -- chances are that you'll see someone looking at their smartphone or tablet while walking down the street, waiting in line at the supermarket, or taking the train to work. People take quick breaks all throughout the day to catch up on their browsing, so it's your task to make the few minutes they have to spare worth their time.

But of course, this doesn't mean text content no longer has a role in online marketing. A strong foundation of great stories is necessary for great visual content, so let your words flow first and work on the rest after. 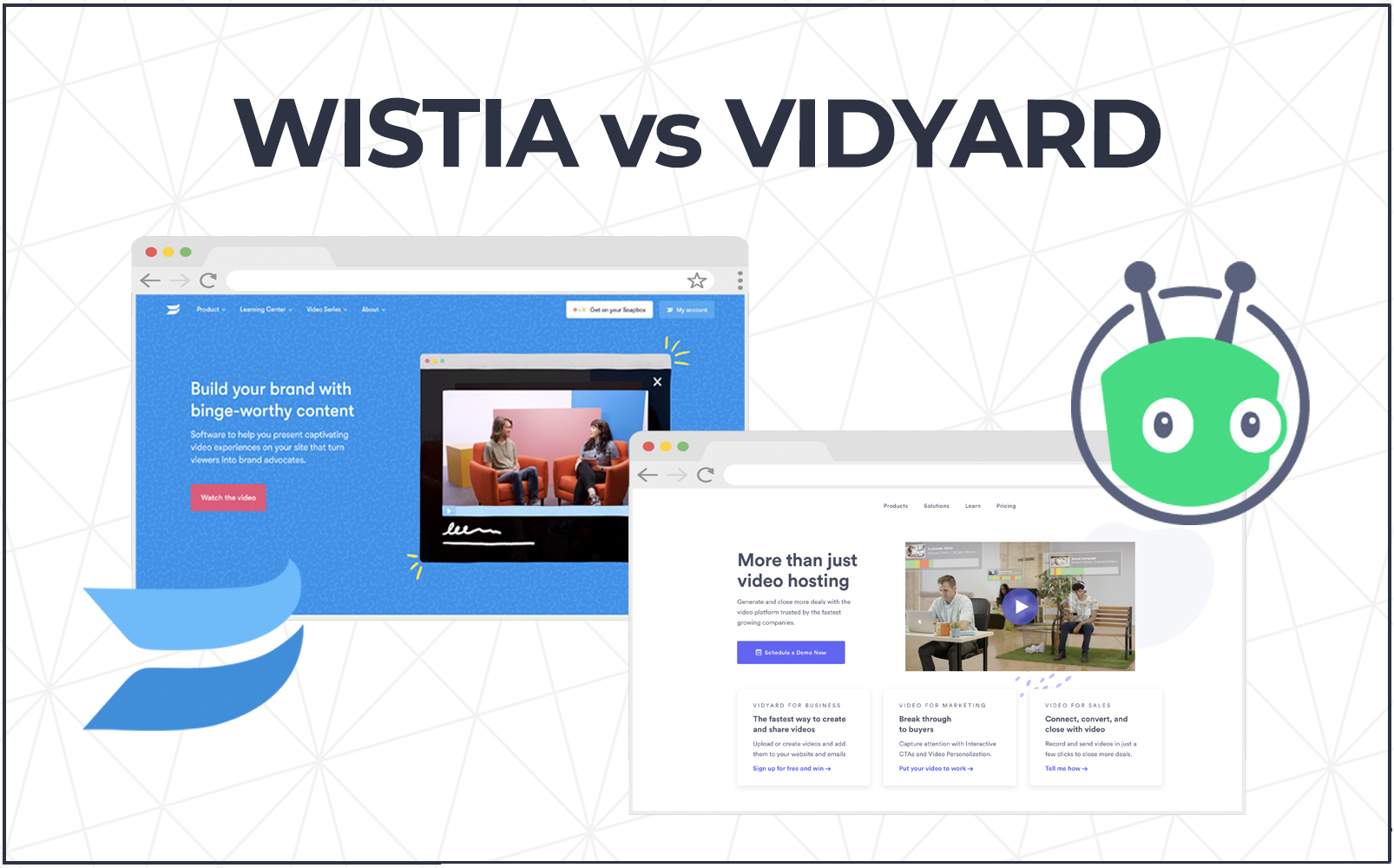 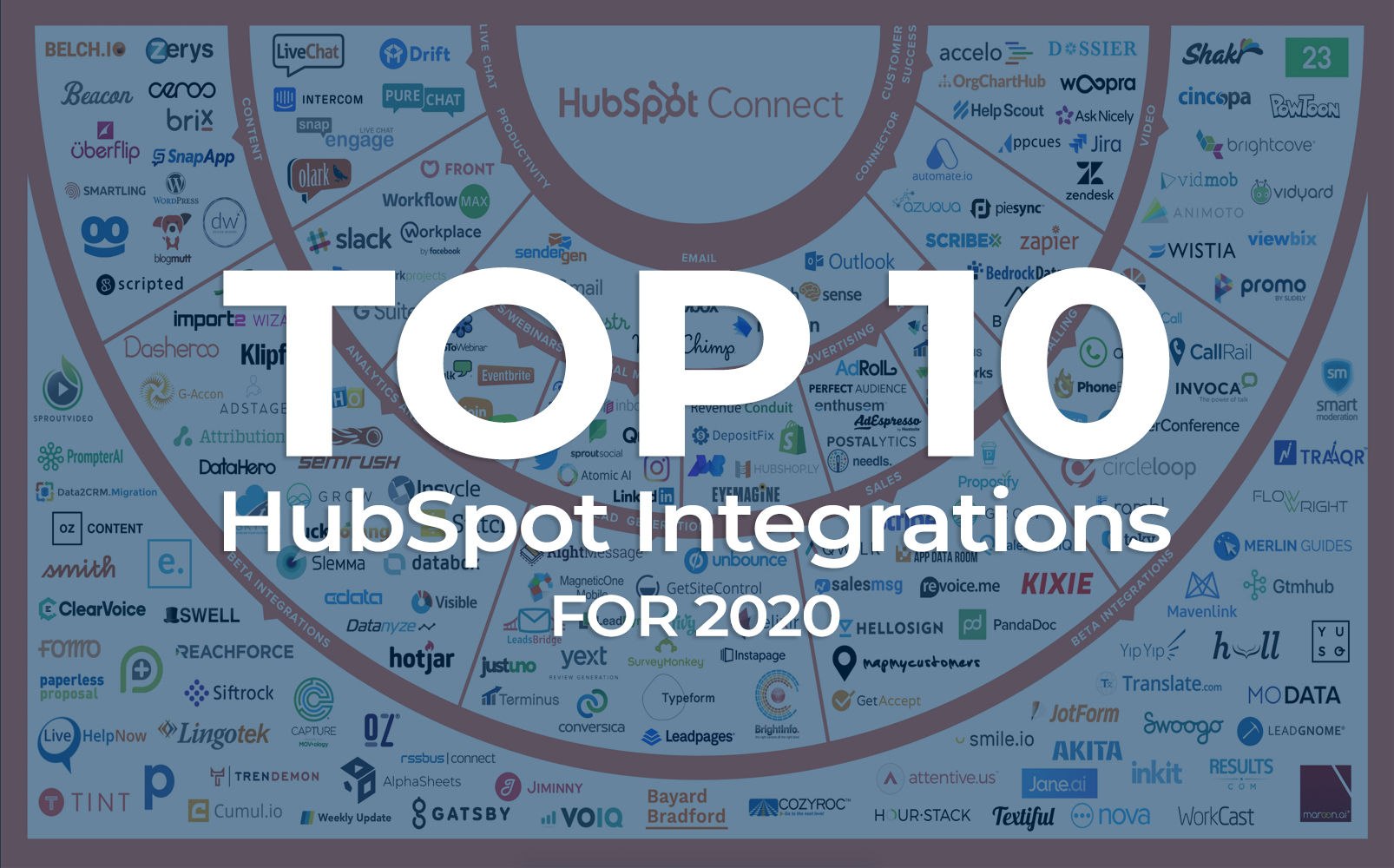