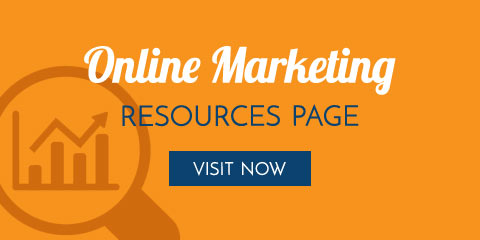 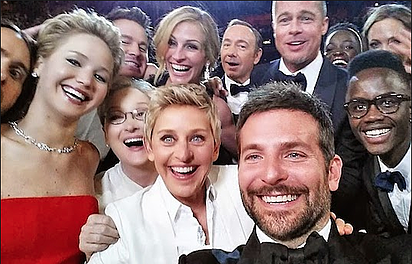 Twitter has definitely made a name for itself in the world of social media. Throughout the year, there have been inspirational tweets and those that would be considered more controversial. Every day people, athletes, and celebrities have made their voices even louder by tweeting their opinions of current events.

Here are a few of our favorite twitter moments from 2014:

The time of year has come again when many Americans are balancing the spirit of the holiday season with the gift of the pigskin. In case you've forgotten, the Super Bowl was a little bit snowy in 2014. #SB48 offered the perfect picture of what winter elements can do, even when the Big Game is on the line.

Social media always take to the red carpet, but in 2014, Twitter had its eyes and ears on some of the biggest celebs in the industry. Pictures of the Oscars took cyberspace by storm, capturing silver screen superheros like Jamie Foxx with his beautiful daughter and the infamous selfie captured by Ellen Degeneres and friends.

The World Got Smaller.

The world got significantly smaller when a few quiet voices got to speak loudly across the airwaves. #BringBackOurGirls got attention that spanned from the person next door to the First Lady. Hashtags of this phrase were photographed on stars, political figures, and everyday people in an effort to raise awareness about abductions of school-aged girls in Nigeria, each of which disappeared into the night without a voice of her own; social media took notice.

Words Made an Impact.

Maya Angelou has long been known as a person that creates words in combinations which cannot be disputed. For decades, school children have studied her craft, working to learn the underlying meaning in each syllable. When Ms. Angelou passed away in May, celebrities, political figures, and everyday citizens took to their Twitter feeds to express their gratitude and respect for the life of this renowned wordsmith. #RIPMaya Angelou.

The Wall Came Crumbling Down.

Wow, how times have changed! Twenty five years ago, East Berlin was reunited with its western counterpart. The Berlin Wall stood between these two parts of the historical town for years, cutting off communications to the East throughout the Cold War. On November 9th, Twitter exemplified the progress that's been made in the last two-and-a-half decades. The entire world talked about #BerlinWall, sharing photos, memories, thoughts, and jubilation over the reunification of the capitol city.

The Ballots Were Counted.

Speaking of politics, #iVoted turned into a go-to place where all things election-related were concerned on Twitter. From statements to suggestions, reminders to Republicans, folks found ways to get their voices heard using this hashtag. Political parties rallied for support while every day citizens encouraged their neighbors to get out and vote. As election results started rolling in, statistics trended across the world's news feed.

As the leaves started turning colors and the temperatures started dropping in many parts of the country, #MalalaYousafzai warmed the hearts and homes of Twitter followers everywhere. As the youngest Nobel Prize winner ever to receive this prestigious award, this lady's inspiration, dedication, and passion were appreciated by people all over the globe.

Twitter's not just for the serious stuff in life. There are a lot of fun things you'll find on the feeds, too. #NYFW celebrated fashion celebrities' styles as they took to the runways.

How To Run Your Business While Working Remotely

How Refreshing Old Content Can Drive New Traffic To Your Site 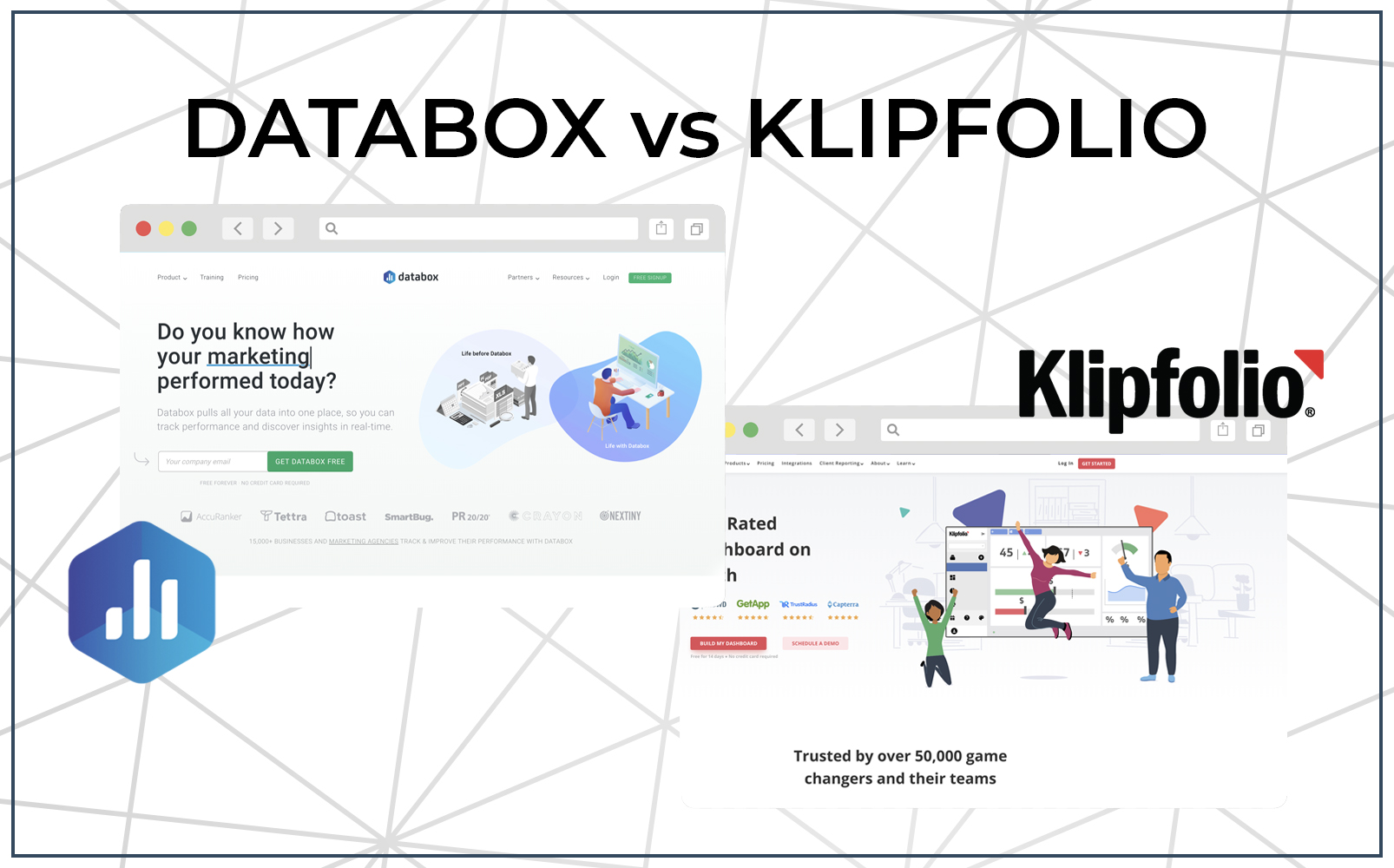