The Importance of SEO and Inbound Marketing: How the Top Positions of Google Truly Rank 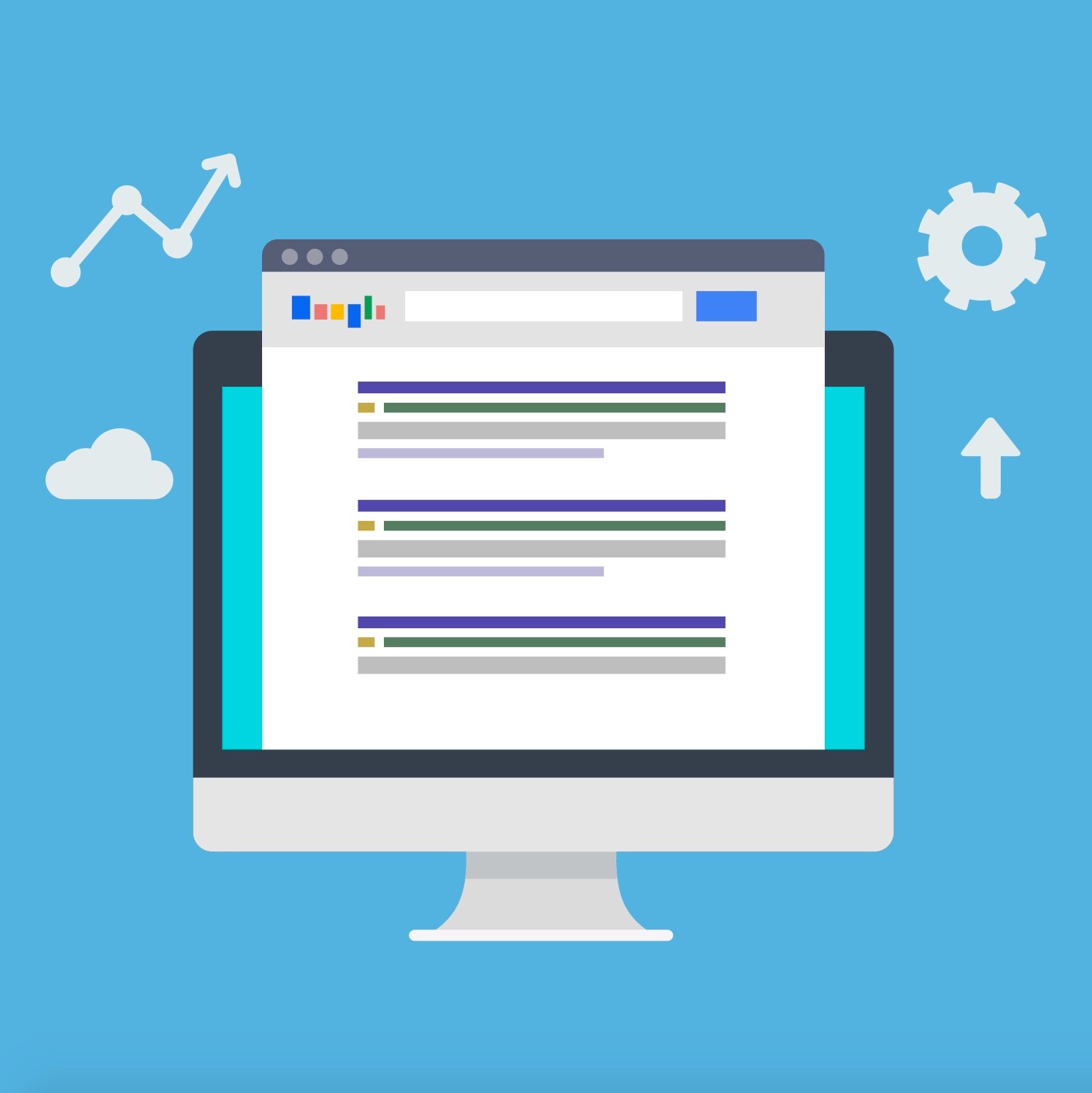 So you want your website to rank at the top of a Google search, do you?

Most online marketers do. Rumor has it that when you rank at the top of a Google search, people click on your site as a first choice. That's why SEO and inbound marketing are such rich players in the land of Google rankings. Together, these elements can take you to the top.

The question is then, how do you get your pages to rank number one in a search?

To answer that question, you must first understand how the top positions of a Google search really rank. If you're like the rest of the marketing world, you would think ranking had to do with intense CTR (click through rates), well-placed SEO, and clever inbound marketing strategies. And it does, to a degree.

The percentage of people that click on the first ranking in Google after a search isn't as high as you might think, which is why organic click-through rates (CTR) have been a point of contention among data experts for years. Some believe they help rankings reach the first position, others aren't so sure.

An inconsistent history of click-through rates could be why experts disagree.

What does this inconsistency mean? Well, nothing and something all it once. It means that Google is busy sorting out real clicks versus "spam" clicks, and sometimes it just works out that not everyone is going to click on the first ranking at the top of the page.

You can boost your Search Engine Optimization and practice inbound marketing until the cows come home, but in the end, it appears the CTR rate is what determines where you land in rankings.

So who clicks on the last ranking of the first page?

Sticking with the 2015 statistics, the positions on the bottom of the first page get clicked very little:

What about those curious enough to go beyond the first page, searching in angst on the second, third and fourth pages? There are ten rankings per page, so when folks get to the second page, things start to drop off:

Despite the fluctuation, SEO and inbound marketing matter as far as getting you to the top. Without inbound marketing, many wouldn't even know you exist. And without SEO, organic searches would be random.

When it's all said and done, inbound marketing and SEO strategies help you create a ranking that draws interest to your site, no matter if you're number one, number four, or number ten. 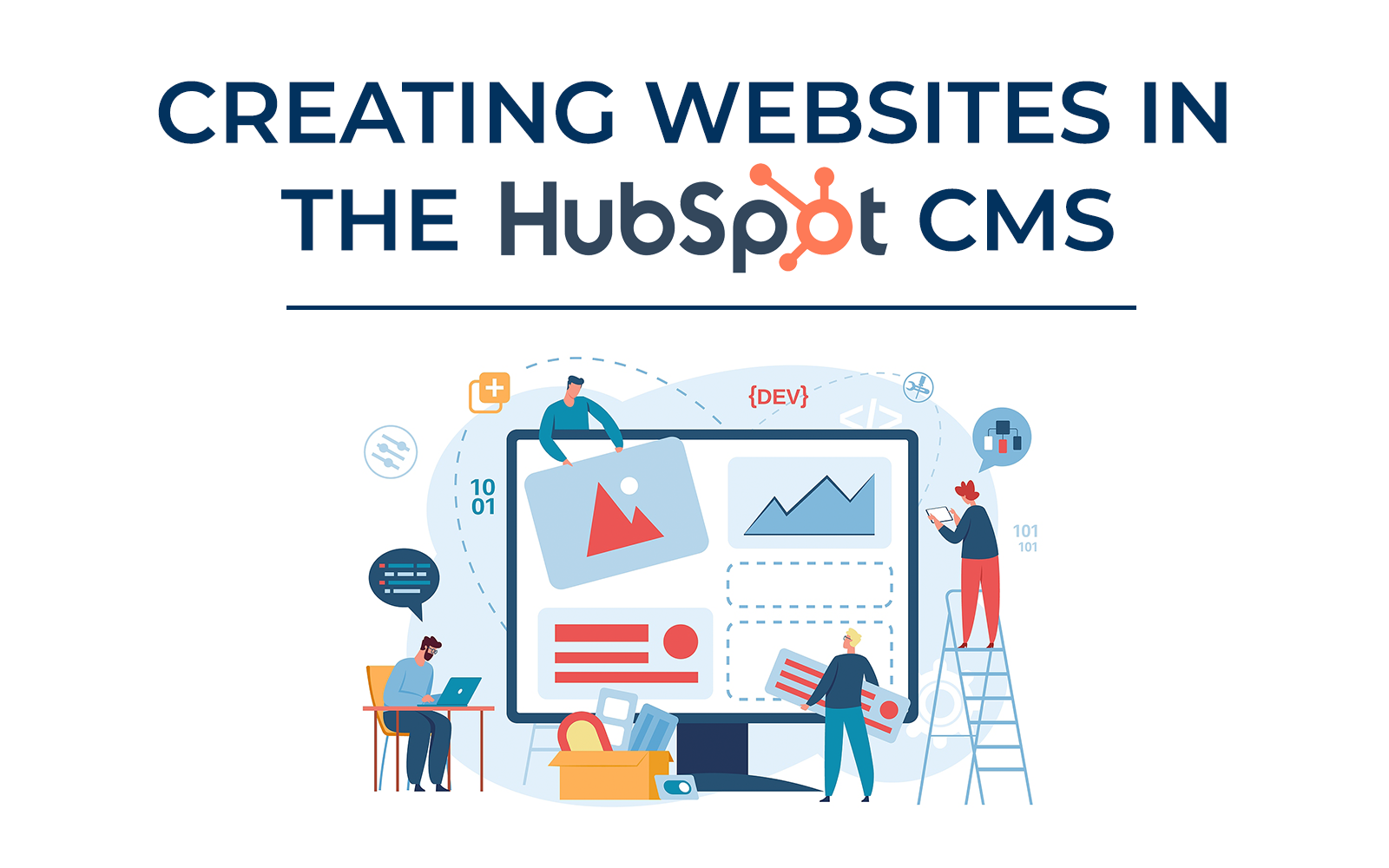 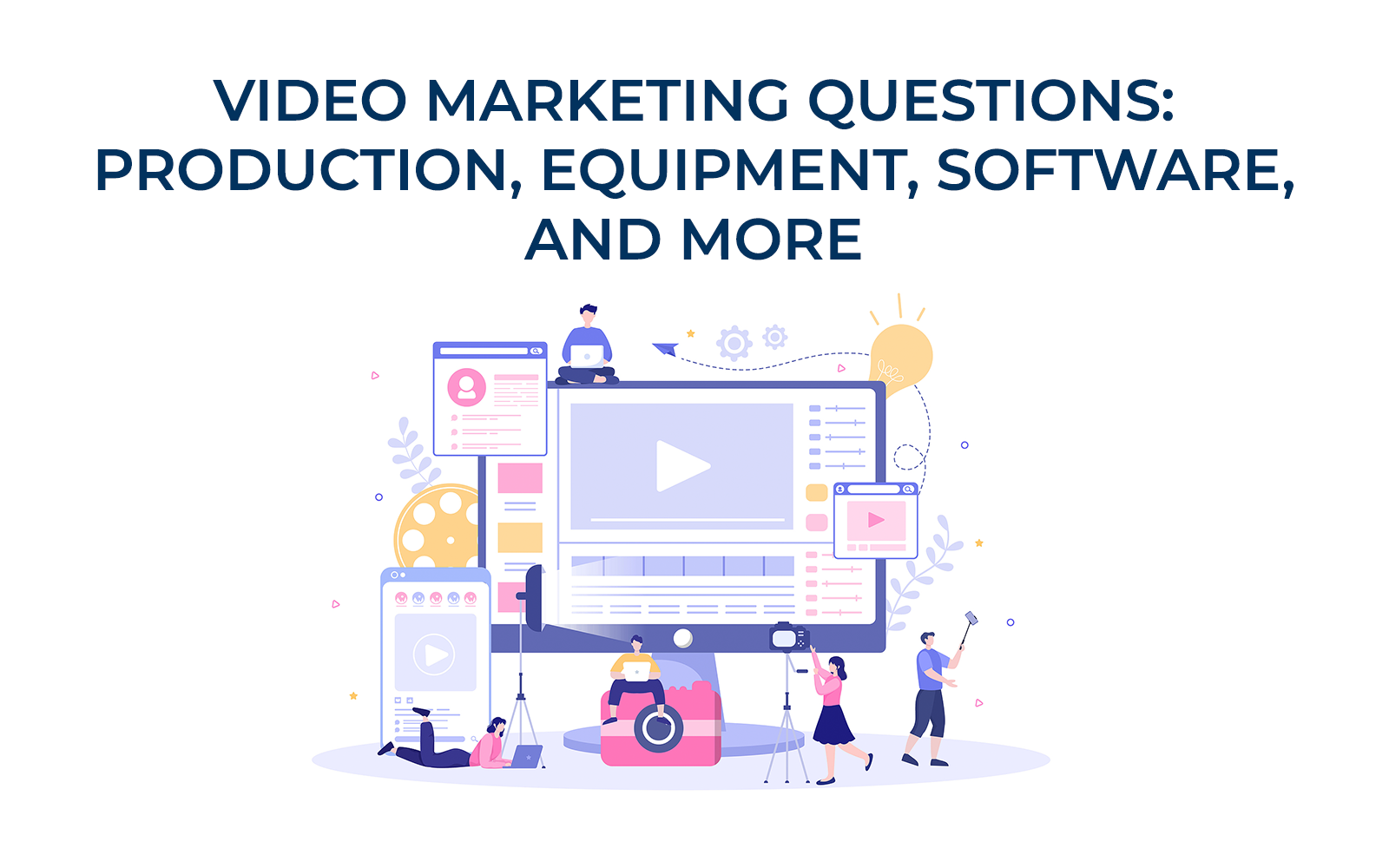 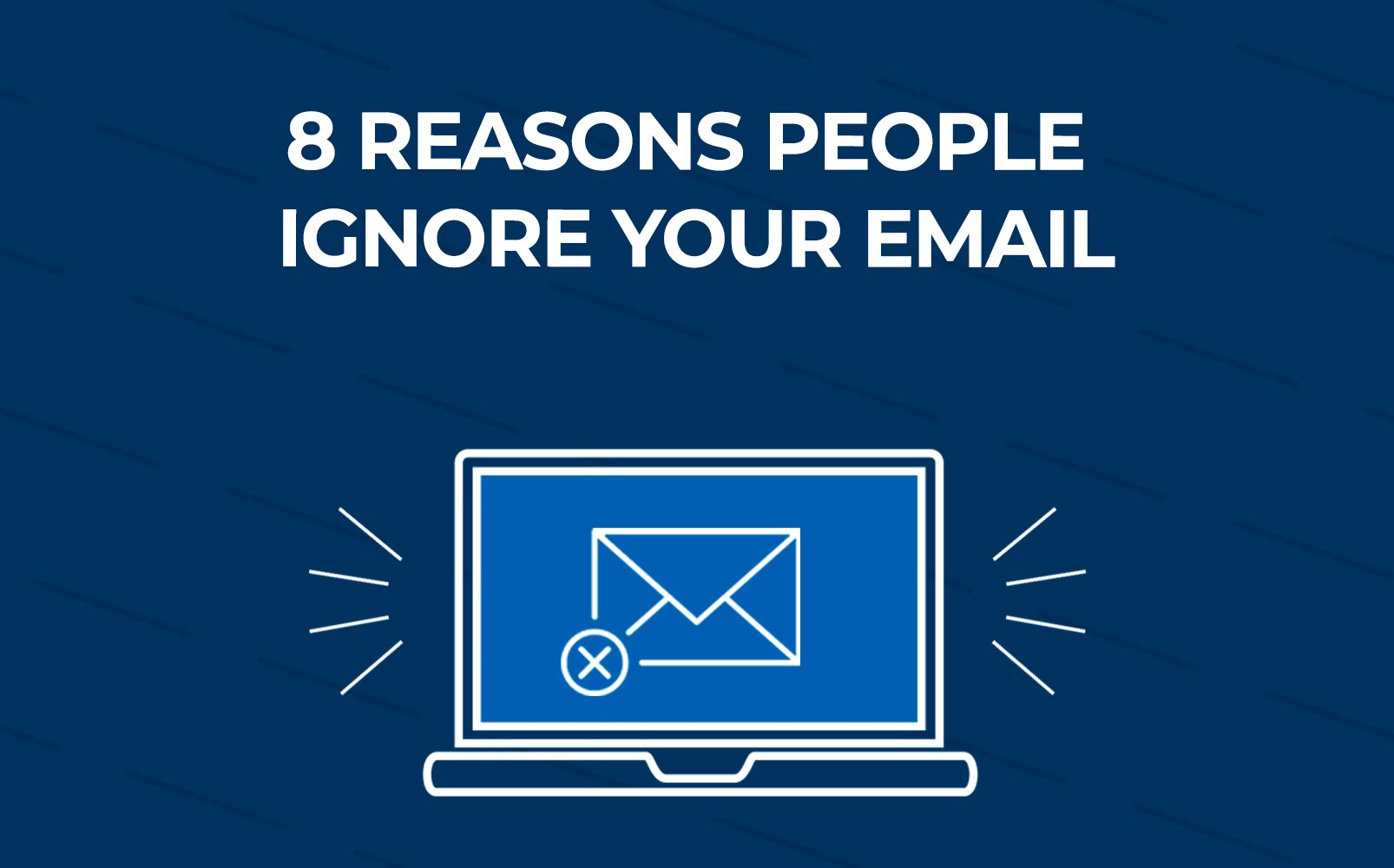