Internet Marketing for Retirement Communities: How to Use Your Website to Promote Independent Living 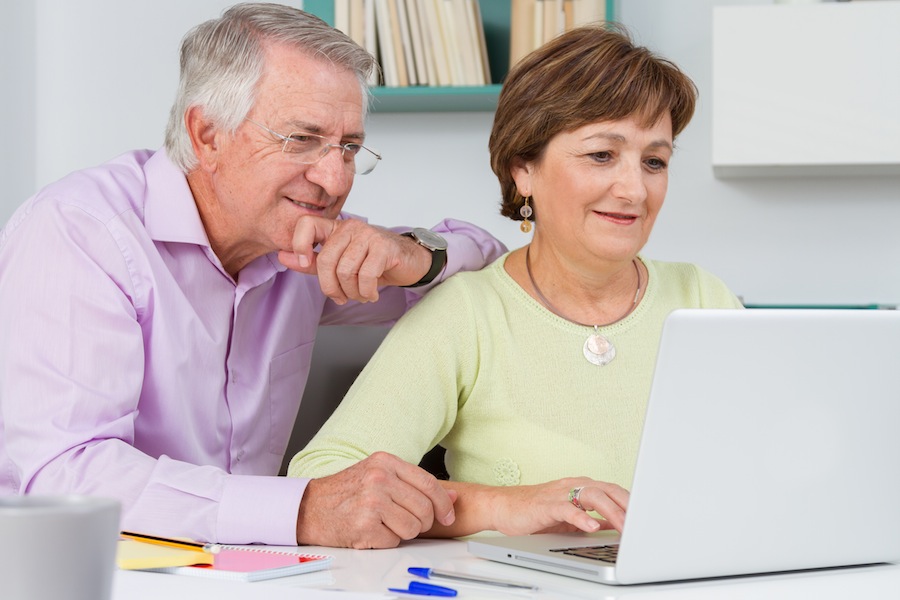 Older adults are often considered late adopters of new technology, but that may have changed in this age of smart phones and tablets. According to Pew Research Center, a nonpartisan American think tank, seniors aged 65 and above have found the use of smart phones to be nothing short than "liberating." For people in this age group, they're old enough to maximize the power of smart phones without becoming too attached or dependent on their devices. This is in sharp contrast to people aged 18-29 who feel they are "leashed" to their mobile gadgets.

Related Blog: How to Use Video to Generate Leads Through Inbound Marketing

The key takeaway from the survey is that seniors are getting tech savvier than ever -- and they're loving it. Thus, you can easily expect to generate positive response when you reach out to them through internet marketing, provided you offer them things and services they may need, like an independent living community. Retirees are very much interested in looking for a place where they can spend their twilight years, so they're online looking for as much information as they can get.

When marketing to seniors, you can draw their attention by educating them on topics they want to know more about, like independent living. Generate leads by blogging about retirement communities, creating practical guides, and giving advice for specific situations. You can help build your clients' reputation so that they become authority figures in their niche. Instead of going out of your way to get attract prospects, they will seek you out because of the relevant content you offer. This process of inbound marketing for retirement communities works especially well for retirees because these people have the time to do research and the resources to choose what's best for them. They mean business, so many of the leads coming from them become conversions.

Traditional advertising still works, but not as well as it used to. It's because seniors are getting with the times -- shouldn't you, too? 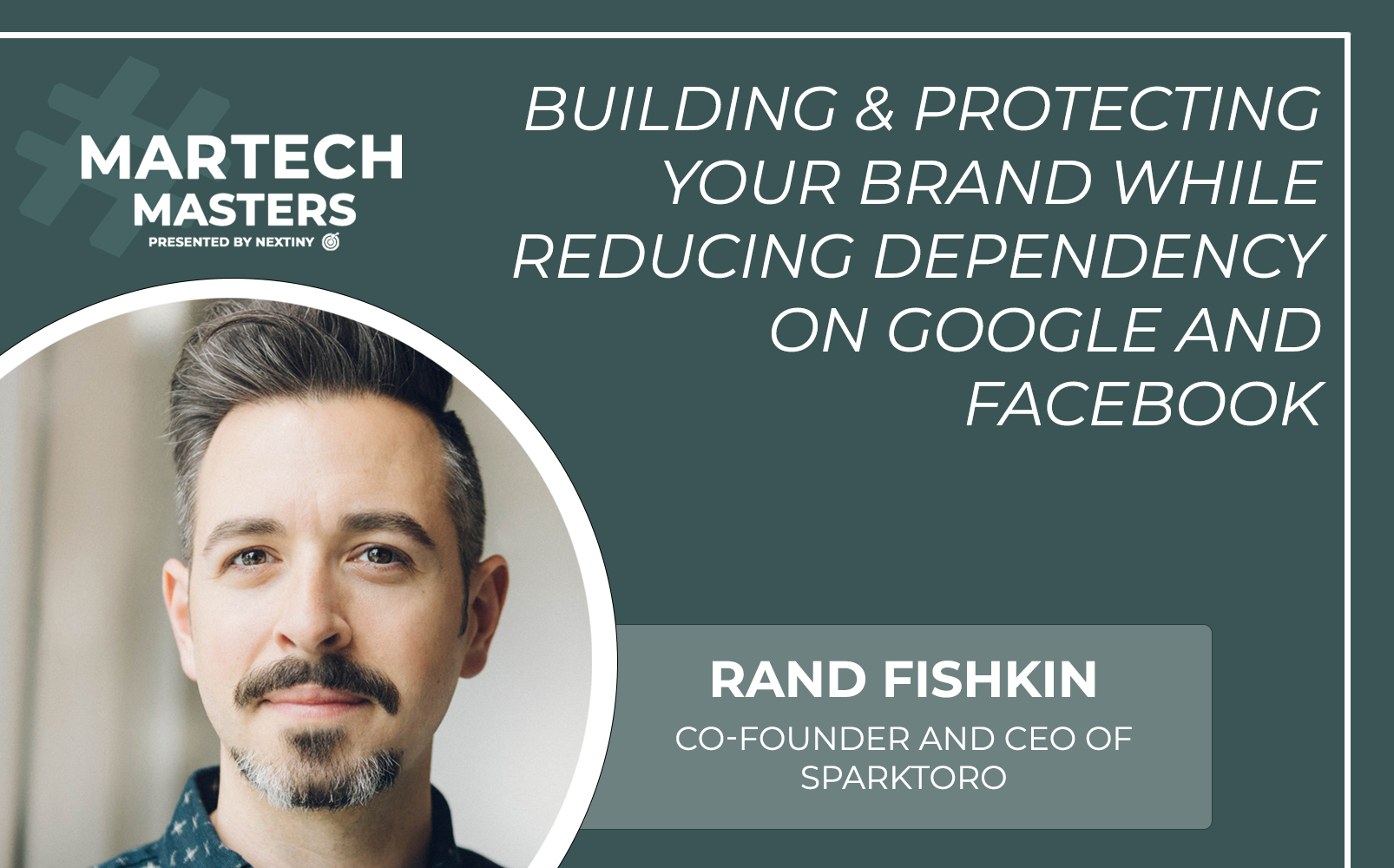 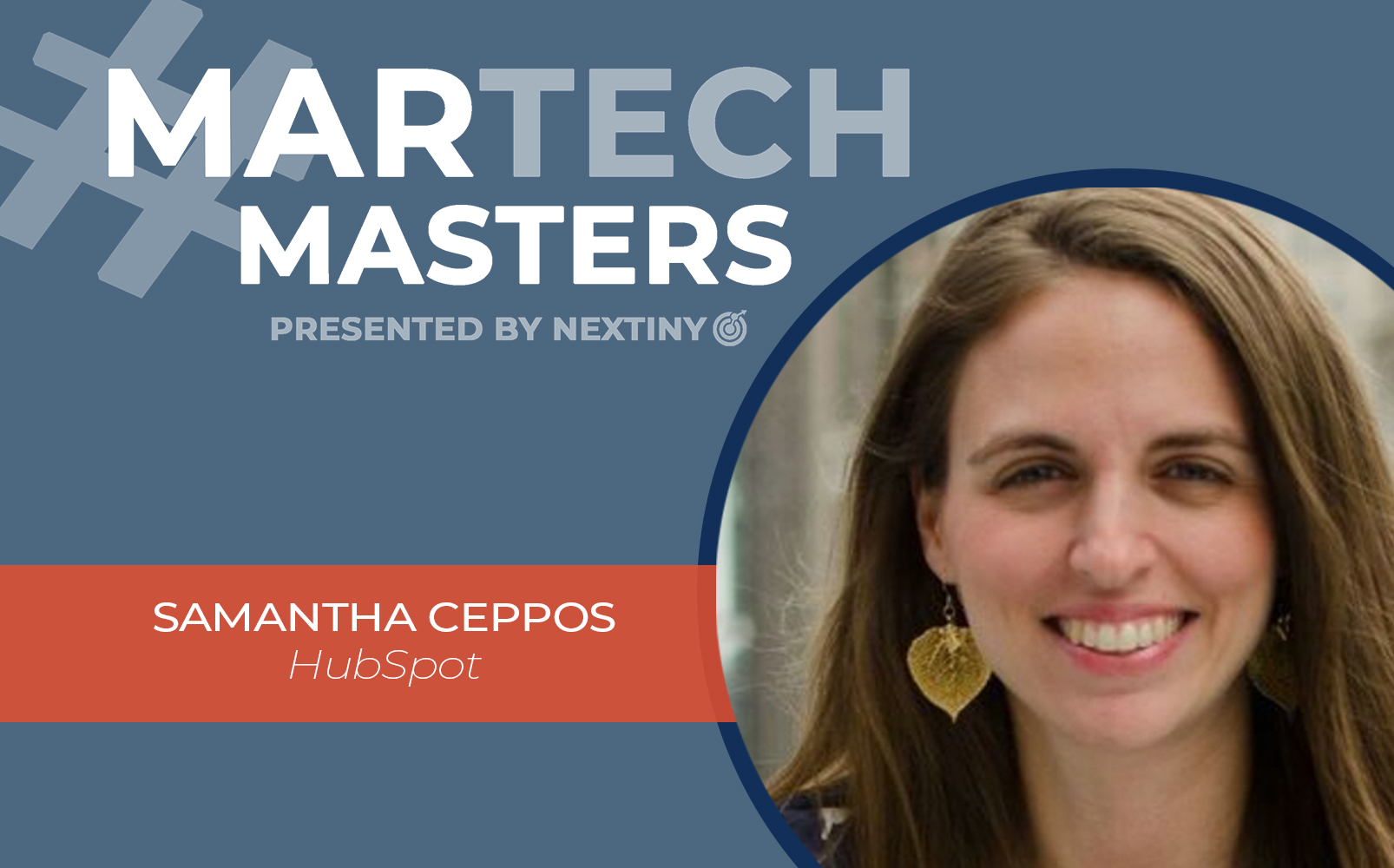 Martech Masters: How to Choose a Software Platform for Growth (HubSpot)

MarTech Masters: How to Get Your First 100k Visitors On Your Blog (Databox)