Katie Parkes is the Global Social Media Lead at Shopify, an all-in-one commerce platform to start, run, and grow a business. Storytelling is a huge passion of hers and has been evident throughout her career, including her time working in the filmmaking industry.

Learn more about manipulated media and why we should back against it and how Shopify measures success of their production and brand.

Listen to the Podcast version of this episode:

What She Does: Global Social Media Lead

What Made You Do the TedTalk and Why Should We Intentionally Think About Manipulated Media?

Manipulated media is something that has slowly creeped into movies and TV shows and in a lot of cases, we don’t even realize that it’s happening. When Katie went to see the Star Wars movie Rogue One, she had no idea that one of the characters in the movie was a compilation of old and CGI footage. Once she realized that, it became extremely obvious that there were examples of this manipulation almost everywhere and this led to her TedTalk.

“Misinformation is spreading like absolute wildfire.” Katie said. “There are so many different parts of this that are actually really scary if you think about it. And the impact on future generations, I don’t think we’re at a point yet where we’re really taking that seriously or we’re really trying to understand it from a psychological point of view and its impact on human beings even now.”

How Do We Fight Back Against Manipulated Media?

Storytelling is a wonderful thing when it’s done properly. Even though it can be used to evoke emotions, storytellers can’t just manipulate the story every time; it needs to be grounded in the true experiences that whoever the people or thing that you’re featuring have had. Katie said that the hardest part about this is that people really want to blame the platforms without understanding how hard it is to get ahead of misinformation and build AI driven tools.

“It’s a lot harder to take responsibility for yourself and acknowledge that your part as a human being and as someone who wants to fight for radical truth is on you,” Katie said. “It’s on you to fact check, it’s on you to do the research, and it’s on you to make sure that the sources that you’re pulling stuff from are fair and right.”

How Do You Measure Success Through Your Production and Brand?

“Back when you would slap a billboard up or a TV commercial, you would hope that people would spread the word about your products but you couldn’t really track it because it was happening on the street or the home,” Katie said. “Today, we have social media where you can look at hashtags and track conversations in a different way. You still don’t know whether or not that’s actually going to lead someone to use or buy your product, but it’s still nice to be able to track that.”

Katie continued to explain how Shopify invested more on advertising perspective than branded content development. However, when they launched their new podcast this year and they were able to generate tons of downloads and engagement, they learned that people were wanting to hear from the business leaders on their Shopify Plus platform.

“It just goes back to, you need to create that relatable caption with your audience,” Katie said. “And the hope is that those people will eventually use your product, you just have to be willing to invest in the long game.”

“It’s your job as a storyteller to manipulate someone’s emotions, but that’s where this becomes really tricky especially now that we are crafting so many of these stories for these channels that also have misinformation being shared on them all the time.”

“It’s our collective responsibility as individuals and as a society to care about the truth and make it a priority.”

Check out these resources from the episode.

Check out SuperManagers: a Fellow podcast 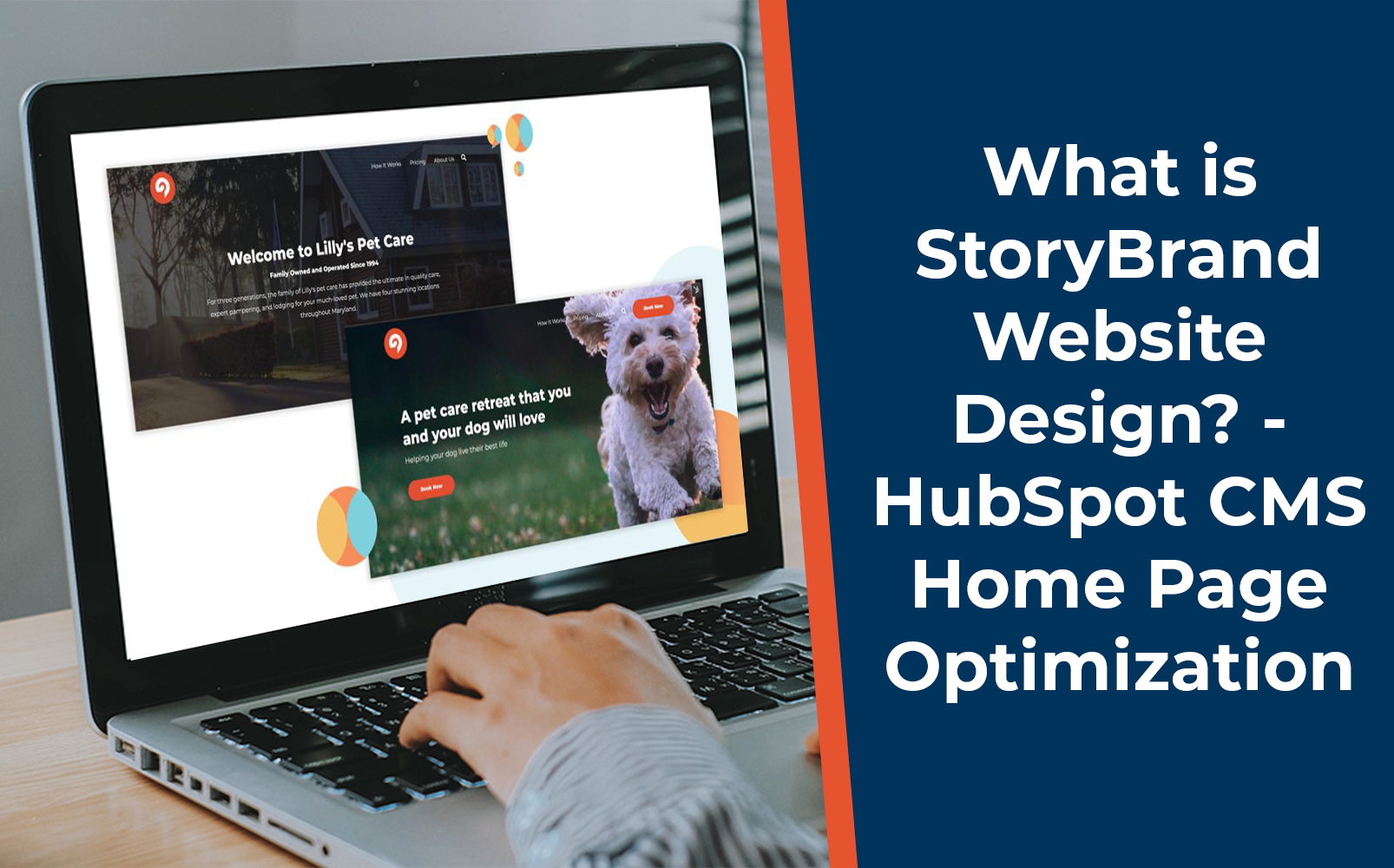 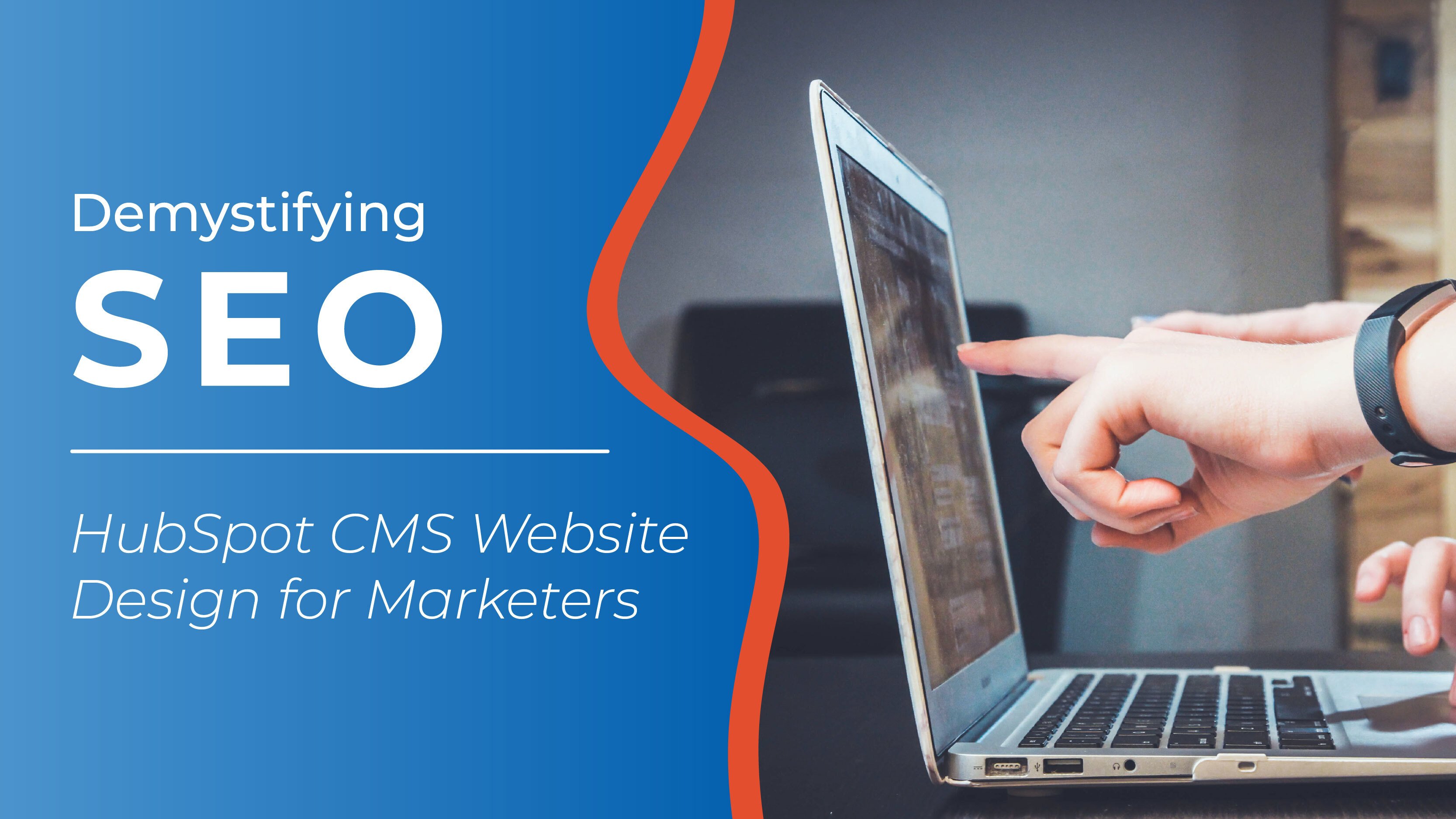 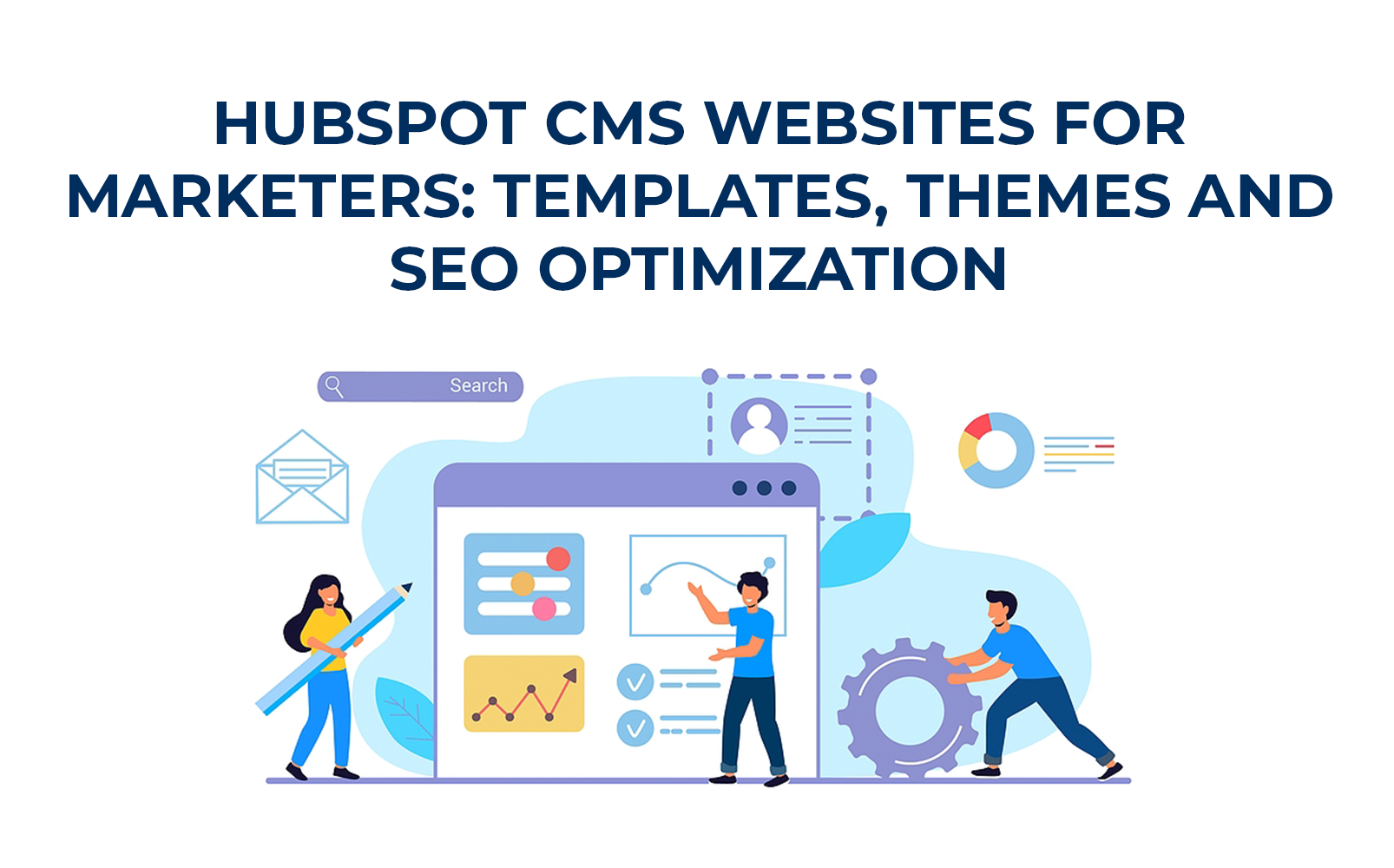